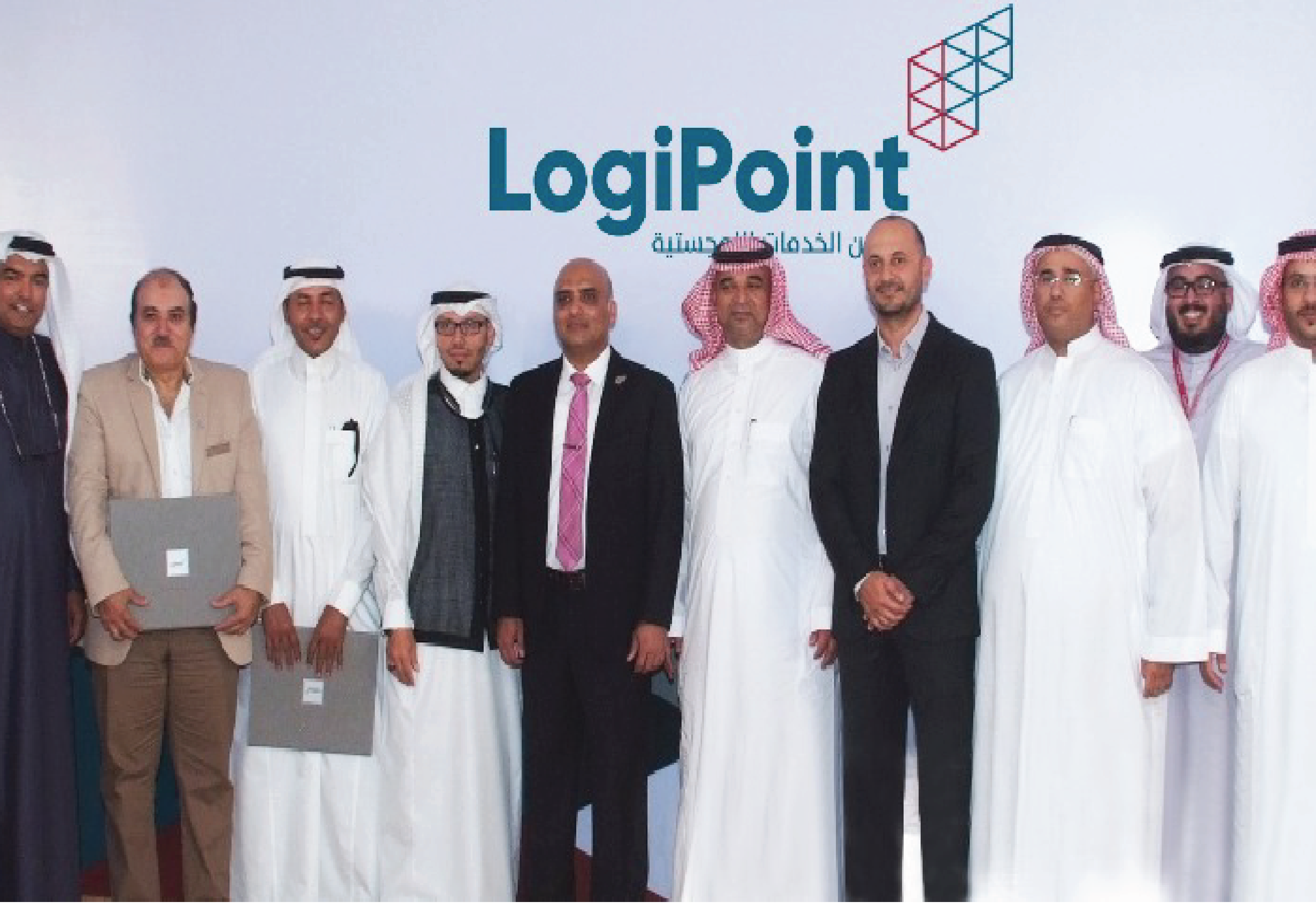 LogiPoint, a subsidiary of publicly listed Saudi Industrial Services Co (SISCO), was honored to host a number of government and private entities that have contributed to its continued success over the past two decades. The event also commemorated the long-term partnerships LogiPoint has established with its distinguished customers.

This came during LogiPoint’s annual iftar event that was recently held at the Sofitel Corniche Hotel in Jeddah . Among the distinguished guests were representatives from the Jeddah Islamic Port, Saudi Customs, Saudi Arabian National Guard and Customs Clearance Committee at Jeddah Chamber of Commerce

Mr. Farooq Shaikh, CEO of Logipoint, highlighted the importance of the role played by the company’s partners in achieving its objectives, which are to “expanding its footprint to achieve Vision 2030 objectives for logistics and supply chain, attract international investors, achieve world-class competitive levels, raise the bar of local supply chain standards, in addition to delivery of integrated logistics solutions to customers across all sectors, both land and sea.”

Mr. Ayman Barqawi, Executive director of LogiPoint , said that the company seeks transparency and confidence to continue success stories with its partners, strengthen and develop its services, provide support to the nation through creation of new career opportunities, and stimulating young and ambitious skills and innovations. It can grow, maintain sustainability, compete and take a strategic role in the national economy.